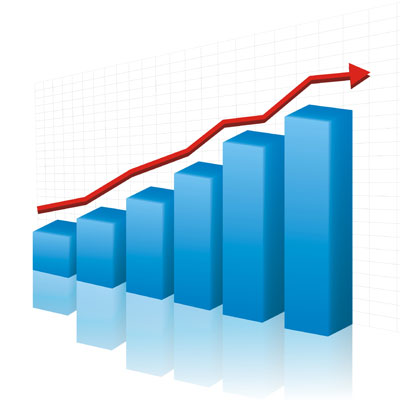 What One Shocking Statistics Report Means for the Industry

The UK’s construction industry skills shortage has been widely publicised in recent years with many campaigns aiming to encourage more people to move into areas such as the electrical industry.

However, the Office for National Statistics recently reported that construction apprentices in this country are actually in decline. This is despite the fact that apprenticeships in general are on the increase.

Statistics state that back in 2006 there were 20,000 people undertaking construction apprentices in the UK, now this number has dropped to 15,510 with the percentage of females in this figure making up just 1.7%.

This 1.7% has long been something the electrical industry aims to address with campaigns such as the “Jobs for the Girls” to try and encourage more women to move into the sector and take up what has traditionally been viewed as male roles.

Now however, one 26-year-old female UK Electrician, Samantha Jones, has called for a body to be set up similar to the New York based Amber Light Society, which represents the female members of the electrical industry in America. This follows her six week visit to the country to look at the differences between the UK and US.

Samantha Jones believes that a similar organisation could be set up here and has prepared a report, which details technical differences between UK and US electrical practices. She commented that she believes setting up something similar to the Amber Light Society in the UK would be a positive step towards supporting females in the electrical industry during their training and beyond into their working lives.

Here at Seaward we fully support encouraging more people, both men and women, into the Electrical and PAT testing industries and believe that many women as well as men could find fulfilment and satisfaction working in the sector.

However, the figures reported by the Office for National Statistics means that there is less new talent moving into the industry currently. This only becomes a problem as time passes and older electrical workers retire and there are less new workers to replace them.

However, with the demand for good quality electrically trained personnel still high, this means that those already in the industry will have more work than they are able to meet.

So, anything that encourages and informs people of the fantastic aspects there are to working in the electrical industry can only be a good thing, but it’s important to encourage both men and women to enter the profession and learn the skills necessary to become the Electrician’s and PAT testes of the future.

What’s your opinion? Do you think Samantha Jones is right, should there be a body set up similar to the US one to support and represent women in the industry or should we be focusing on the skills shortage in general? Let us know what you think on twitter.