Our offices will be closed on Monday 21st June for a company holiday. We are giving everyone the day off to say thank you for their commitment, dedication and hard work throughout the COVID-19 pandemic.

Our offices will reopen as usual on Tuesday 22nd June. 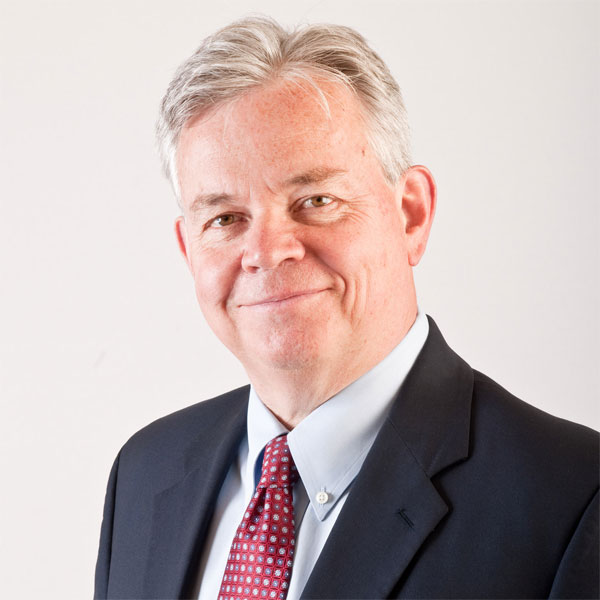 Mr Taylor was MD of the Seaward Group of companies, which includes Seaward Electronic, Clare Instruments, Cropico and Rigel Medical until its sale in June 2015.

Current Managing Director Andrew Upton said: “Rod was well-loved and is fondly remembered by the Seaward staff who worked with him, as well as by those in our distribution network and supply chain.

“It is due to his entrepreneurship, forward-thinking, hard work and diligence that Seaward is where it is today – leading the field internationally in biomedical engineering, renewable energy and health and safety testing and measurement.

“Under his guardianship Seaward won more than 20 business excellence awards, including the Queen’s Award for export in 2013, and accolades for innovation and employee development. Rod was awarded an MBE for services to industry in 2009."

Before establishing Seaward in 1982 Mr Taylor held marketing positions with the Sperry Rand Group. He received his electrical engineering degree from Nottingham University and was a fellow of the Institution of Engineering and Technology.

He was also past chairman of the North East Confederation of British Industry and former president of GAMBICA, the UK-based association for instrumentation, control, automation and laboratory technology as well as former Chairman of the Regional Technology Centre and Director of County Durham Development Company.

All at Seaward pass on their sincere condolences to widow Rosemary and children Russell, Frances and Jennifer.